There is a strong tea heritage in Egypt, where coffee is most popular among a young and mobile audience. Most coffee meet-ups happen outdoors and in coffee shops. We wanted to make Nescafé relevant to Generation Z and millennials by creating an indoor coffee experience that is fun and exciting.

In today’s busy world it’s easy to inadvertently lose touch with old friends, and it can be awkward to reconnect by giving them a call. Nescafé wanted to give younger audiences a value exchange by facilitating such reunions, something that Starbucks could not deliver. We came up with the organising idea “Nothing warms the heart like an old friend” and positioned Nescafé as the facilitator of real friendship.

Being native was key, so social media and – in particular Facebook – were the main platforms used to reinitiate conversations. With 30 million users (out of which 20 million constitute our target audience), it’s the most-used platform by younger people in Egypt.

We promoted these videos on Facebook and YouTube, and created posts across all social platforms calling our audience to action. We sold a special kit of two red mugs and one pack of Nescafé Mixes in store, specifically designed for this campaign, and distributed it to the most active users on Nescafé Facebook and Instagram. 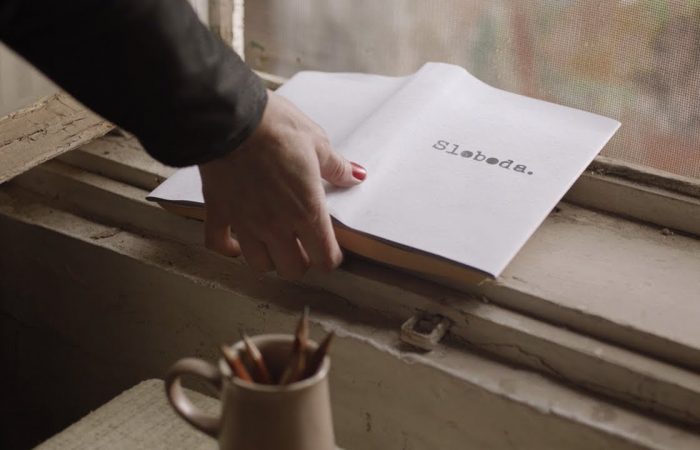 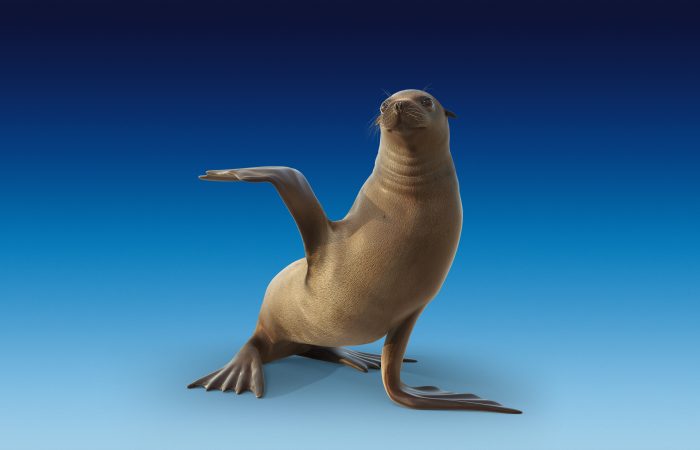 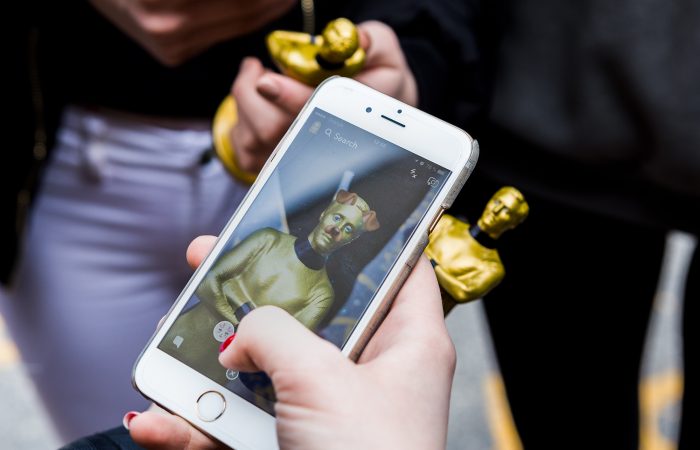 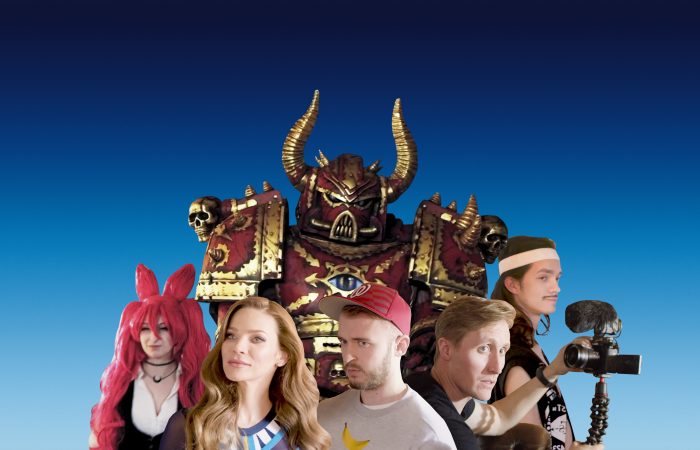 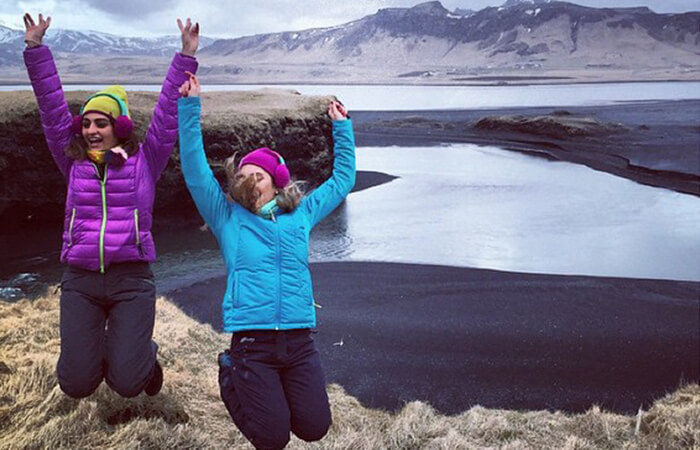